While I can't say any more, in the meantime, here's my very first published comic!

As I've mentioned before and as you've seen in my gallery, I drew a mini comic written by the incredible John Arcudi for the anthology "REAL WEST." After viewing the preview in my gallery for so long, you can finally read the whole thing by ordering it *nudge nudge* on Comixology HERE! (It's only $0.99!) Thanks to Chris Schweizer, MonkeyBrain Comics, and Comixology. 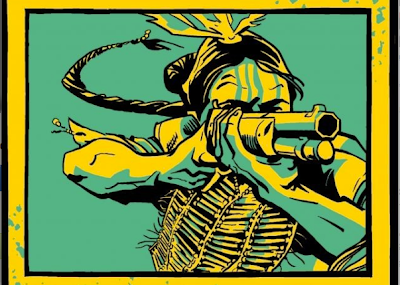 And, as a treat to you folks for bearing with me while I haven't been able to show you exactly what I've been working on for so long, here's a sketch from my Tumblr: 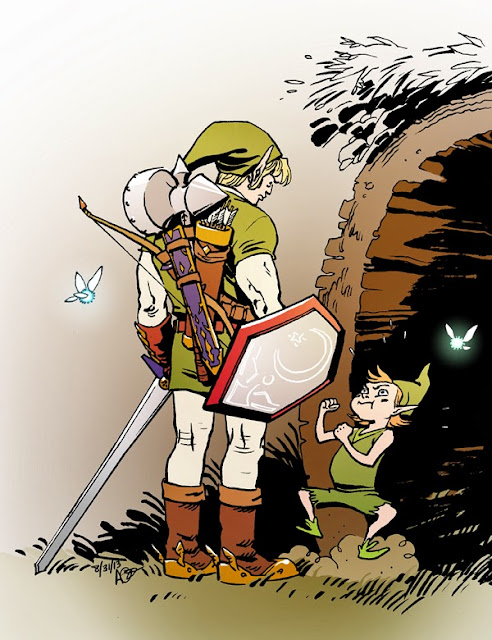 Cheers and talk to you later!